Located in Berlin, Germany, two stupid idiots decided to open a recording studio right into the postcapitalist international market along with the rest of you genii trying the same. Spirituality came and did the rest in terms of twisted and destructive ideas about working for free, and so our finances went straight to hell (but interestingly, not our motivation).

Living Note is a combination recording studio / music electronics workshop catering to the whims and desires of its inmates, becoming increasingly decadent and self-involved to the point of losing the plot completely in favor of vapid self-gratification, which caters perfectly to the raison d'être of the vast majority of musicians we receive as customers.

...the more "official" (but not necessarily more correct) story reads:

In 2007, Lukas Meier and Maja Wegner found it would be a great idea to open up a studio that would record real strings for musicians by layering string recordings on top of one another to create a realistic sounding orchestral background track. As time went by, Lukas found a whole world of electronics stuff exploding around him, and Maja found whole new paths in life to explore and so they parted ways a year or two later, but the studio remained intact.

Marcelo Da Paixão-Souza joined the crew as freelance producer in 2017, and from there on out the studio took on a new life, allowing Lukas to be unloaded of recording duties and able to now fully concentrate on his electronics endeavors with Marcelo recording and producing tracks with an ever-changing array of musicians.

Godspeed on following your excitement :-) 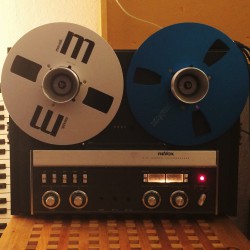 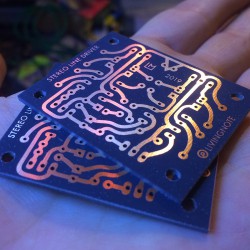 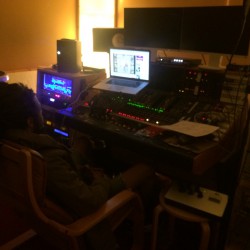 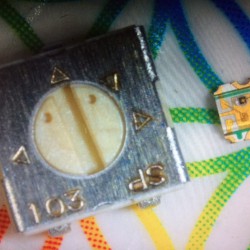 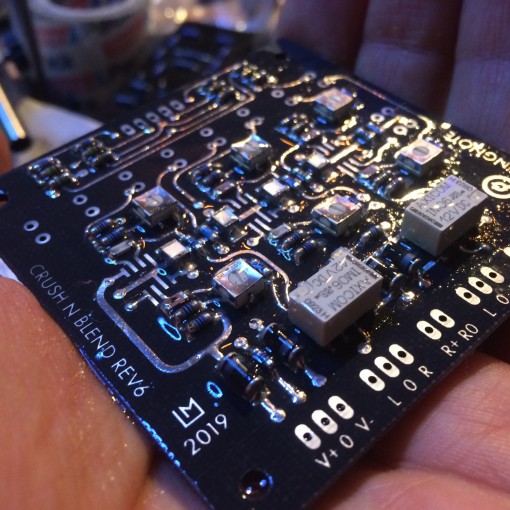 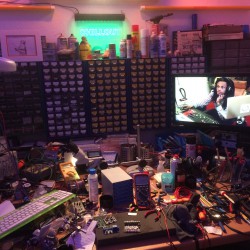 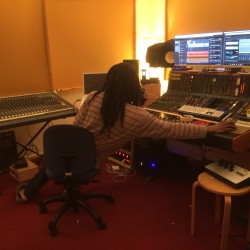 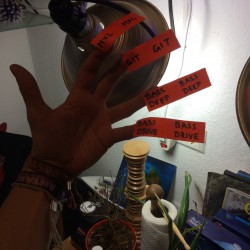 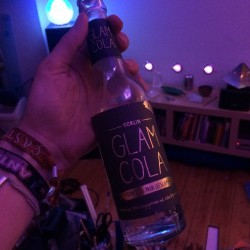 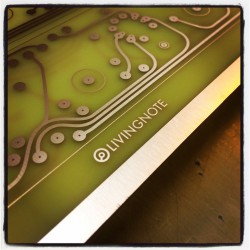 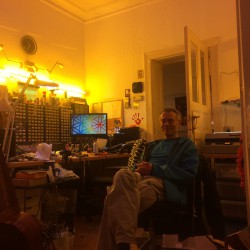 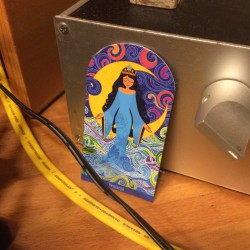 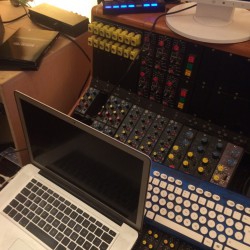 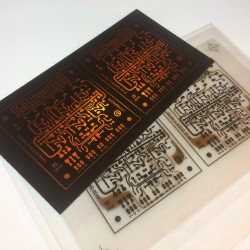 Livingnote.com is a Recording Studio and Music Electronics workshop in Berlin, Germany.